Potpourri in the Victorian Era [Part 5 of 7] 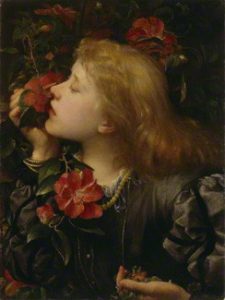 In the centuries that followed, potpourri-making altered significantly.  Dried flowers and herbal ingredients, and oils could all be purchased at an apothecary store.  Along with the introduction of the steam distillation process for producing essential oils, pure essential oils also became more affordable and were readily available commercially.

Potpourri in the Victorian era was made by combining favorite dried flowers and herbs with natural fixatives (like orris root) and fragrant essential oils.  Rather than grey masses of unrecognizable ingredients resulting from the moist potpourri-making method, individual flowers were now recognizable and colors were more vivid in these dry-method blends. Scents were pure and enlivening.  With the right ingredients, potpourri could be made with ease, with beautiful elements could be grown in the garden or bought at the local herb shop. 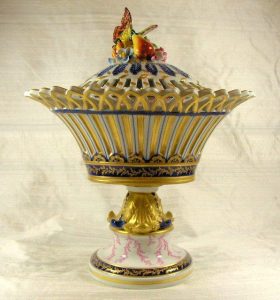 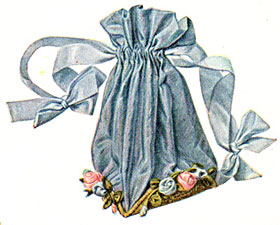 Check back next week for post six, “Potpourri Into the 21st Century,” in the series “A History of Potpourri.”